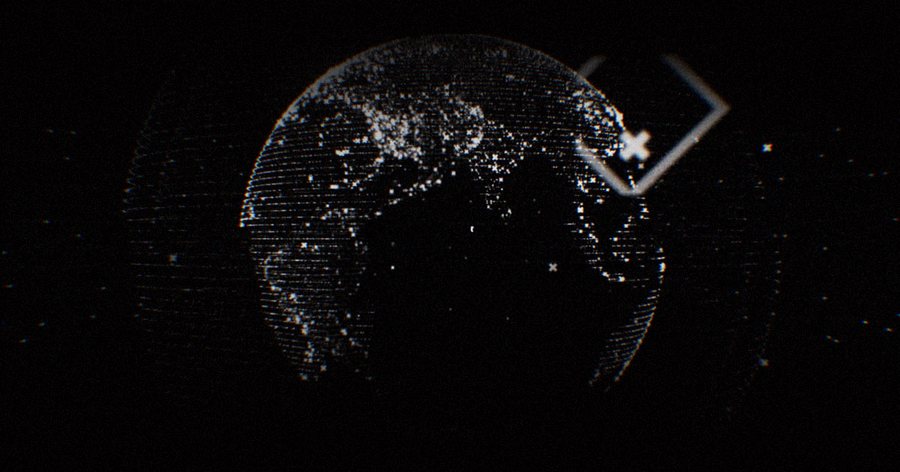 Decentralization: Are We Ready For The Inevitable?

Decentralization has been shaking both the IT industry and the world at insane rates. You could say that the craze officially began in late 2008, when Satoshi Nakamoto was able to turn the concept of decentralization into a reality with the creation of blockchain and cryptocurrency, Bitcoin. The idea of decentralization, however, goes well beyond a “peer-to-peer electronic cash system.” It is more about (peacefully) subverting traditional hierarchical systems and opening the gates to a more resilient and transparent future. There is a lot of excitement around the buzzword decentralization. And for good reason: It’s the way of the future! It offers the promise of a sustainable, secure, innovative and networked future. But decentralization and the distribution of data comes with a fair share of challenges and roadblocks. Perhaps one of the greatest issues is that of scalability. There also needs to be serious discussions about game theory, punishing malicious bodies, the adverse effects of working in a trustless environment and the sacrifice of user experience. These are the kinds of important conversations that will be taking place at this year’s World Congress on Information Technology (WCIT 2019). In this post, we are going to look at some of the promises that decentralization gives, and some potential pitfalls which deserve being addressed.

The Philosophy Behind Decentralization

Decentralization implies that distribution makes it so that no individual would be capable of controlling or corrupting it. The information would also be heavily secure thanks to advanced cryptography. It’s safe to say that at this point, blockchain is appreciated by those visionary people who relish the unknown. Supporters of decentralization use radical talk, speaking about the resources and power of the human race, evolution, and shared energy. They have strong ideas about the future of humanity, one which is networked and most importantly, empowered. To them, this technology has the potential to give people control. It gives us the ability to draw consensus from a group of peers, without the need for trusted third parties, transforming how we conceive the ideas of structure and organizations in general.

This alternative to the current power structure is a result of a clear shift in society’s value system and is fueled by the belief that the internet was meant to be all about freedom. An era where technology serves humanity. We're talking about free transactions, free access to information, a place where individual users can take back control. It means saying goodbye to giving trust and seeking out more truths instead. Sounds revolutionary right? Maybe even anarchistic? Whatever it is, the forces of centralization understand that it is a serious threat to the very existence of their model. And while it will take time, the change to the status quo is no doubt inevitable. This means that to survive in the long run, changes are necessary. Decentralization is the promise of evolution, a breakthrough for humanity which might very well define the 21st century!

So what is all the hype about? Well, to start, the possibilities for decentralization are endless. It can affect spheres ranging from retail to online music, real estate to insurance. It will impact how we manage, govern, communicate, consume and educate. It will alter forecasting, agriculture, energy, politics and consulting. We have barely scratched the surface with the creation and use of crypto networks such as Ethereum (for general programming), Bitcoin (for cryptocurrency), Golem (for performing computations), Leeroy (for a decentralized social network), Publiq (for blockchain distributed media) and Filecoin (for decentralized file storage). Take a look at how mass media and communications have transformed, thanks to the introduction of smartphones and the Internet! Consumers are no longer limited to the receiving end of media via TV, radio, and newspapers in a vertical pyramidal communication flow.

Decentralization has already caused a huge bang, changing how we do banking and transfer payments. Now we can make peer-to-peer transactions without the need for an intermediary. Thanks to advancements in cybersecurity, cryptography can defend us from unauthorized changes, hacks, data loss, corruption and even human error in ways we couldn't have imagined before. Remember the mass panic about having smart devices like cars and home security systems getting hacked? Now blockchain can tackle these and other kinds of security concerns. It all has to do with the decentralization of all information and data. When it comes to governance, blockchain can put a cork in bureaucracy. At the same time, it will increase efficiency and transparency. Decentralization means stepping back from governments and large corporations and focusing on individuals and small groups.

There is one obvious barrier which needs addressing. What happens when we reach peak capacity? At least for now, blockchains work great for niche use cases but work poorly for mainstream use. Solutions are underway, but, not without a price. There is a huge amount of incremental technical work involved in finding out how to strike the right balance. Will it come at the cost of lower security? Are there applications where a decentralized approach simply doesn’t work? Then there is the question of how user experience suffers in a decentralized model. For consensus to take place in a trustless environment things move slowly. The cost of higher speed is security, while the cost of security is slower speed. Not to mention a certain level of uncertainty after every interaction or transaction. At some point the question arises, is complete decentralization always necessary? In some cases, it seems that a hybrid format works best. Especially when it comes to providing added value. For example, why pay money for a fully decentralized social network? It's not like Twitter is censoring your content any time soon, right? So really it's about understanding if the philosophical reasons are justification enough.

Whatever the risks, it seems like all the perks of being community-governed, secure, with economic benefits to boot make for something that is inevitable. Years from now, we may witness how decentralized services outperform centralized ones and turn the world economy on its head. A popular example is the battle of Wikipedia and Encarta in the early 2000s. That ended with the triumph of the community-governed, decentralized option, Wikipedia. Centralized systems, while starting at a higher level of quality, are fixed and inflexible products. On the other hand, decentralized systems are more active and progressive and improve at a higher rate.

The philosophy behind decentralization certainly holds a greater appeal. It leads many to believe that we are heading towards a future where distributed and self-governing solutions will have a place in both our personal and professional lives. That’s why it’s so important to be prepared for the good, the bad, and the unknown. And this October, WCIT will provide the perfect platform for us to hold panel discussions with global leaders and stakeholders about what role decentralization will play in our future.

What Is Our Role In Shaping The World With Future Technologies?