In almost every respect, the world is moving faster. New trends in the IT industry power the next generation of business innovation.

Because workloads and data are growing at such exponential speeds, building IT infrastructures that can scale based on a sudden demand is becoming one of the key features of running a successful business in today’s environment. 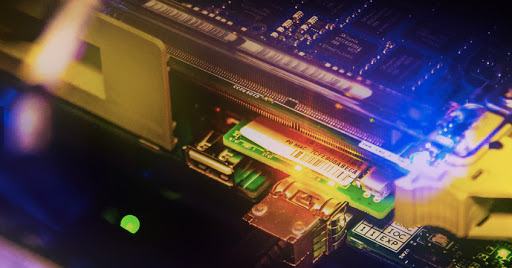 While there are many good offerings on compute and storage side, network has historically been the most complex component. Being traditionally monolithic, specialized hardware coupled with proprietary software leads to substantial cost, manual configurations, and vendor lock-in for enterprise customers, leaving almost no room for innovation.

Tech giants which owned the largest network infrastructures were the first to face the challenge of running and expanding their data centers through conventional means. They started to develop in-house solutions in order to enhance flexibility and scalability. Facebook, for instance, designed the world’s most energy-efficient data center. One that could handle an unprecedented scale at the lowest possible cost. Facebook then shared its design with the public. This new approach increased efficiency and helped Facebook save $2 billion within three years.

Leading vendors started to produce standardized commodity hardware, based on the hardware reference design that Facebook had open-sourced, also known as white-box network switches. This is commodity hardware with no software at all, leaving plenty of space for software companies to innovate.

This approach is called open networking and it has served as a good basis for the foundation of the Open Compute Project (OCP) which aims to reimagine hardware, making it more efficient and scalable in order to achieve greater choice, customization, and cost-efficiency. This democratization of data center levels the playing field for enterprises and creates a possibility to apply software for solving large-scale business problems.

Though open networking has significant benefits,  IHS-Markit surveys revealed that the biggest challenge for the adoption of Open Compute Project (OCP) hardware and software is the lack of single-vendor support of the multiple OCP vendor equipment. With open-networking, companies build network infrastructures based on various hardware and software components from multiple vendors. Now, the challenge is to glue these pieces together, which takes a significant amount of time and learning. The biggest hurdle remains: “who do I call if something goes south?” 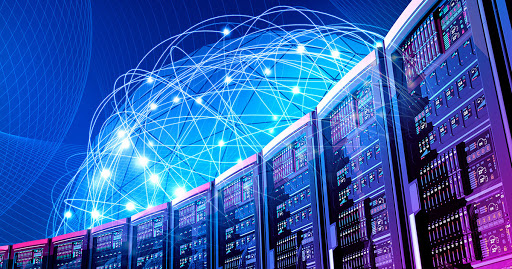 XCloud Networks fills this gap by connecting open networking components and creating a single pane of glass for the management of the entire network infrastructure.

With the advent of OCP in 2015, XCloud Networks saw a chance to build software to bring higher functionality to the market, which was merely a vision up until recently. XCloud offers software and comprehensive support which makes open networking easy to deploy for organizations of all sizes, going beyond just hyper-scalers like Facebook.

“XCloud Networks is a UC Berkeley SkyDeck startup with R&D in Armenia and headquartered in Silicon Valley. It helps companies build scalable, CapEx efficient, and fully functional network infrastructure based on commodity hardware. The built-in toolset simplifies and automates daily tasks, saves engineering time and OpEx. Our customers use our controller during critical production and have saved over $2 million with XCloud Networks,” Alex Saroyan, Co-founder and CEO of XCloud Networks.

The Future of Open Networking

Open networking changed the perception of network architecture, its capability, dynamics and purpose altogether. The adoption of white/brite-box switching is increasing significantly within hyper-scale data centers, and Gartner researchers expect it to saturate 22% of the total data center Ethernet switch market by 2020. According to the same research, there is a growing willingness to move away from proprietary solutions. The end-user survey (n = 83) indicated that 42% of clients consider open standards and multi-vendor interoperability support to be a mandatory requirement, 34% consider it very important, and 20% consider it somewhat important, so openness is a relevant buying criterion for 96% of the end-users.

So, for disaggregated networking to be accessible to enterprises of all sizes, customers will expect web-based software with an easy-to-use interface providing low training overhead, hands-free “self-driving” automation of network management, modular and scalable pricing. This is where the need for solutions like XCloud comes in, as it can be used to create new opportunities for fast-growing companies to keep up the pace with ever-growing data and be flexible enough to accommodate for new solutions and innovations.

Article by XCloud Networks
XCloud offers software and comprehensive support which makes open networking easy to deploy for organizations of all sizes beyond just hyperscalers. 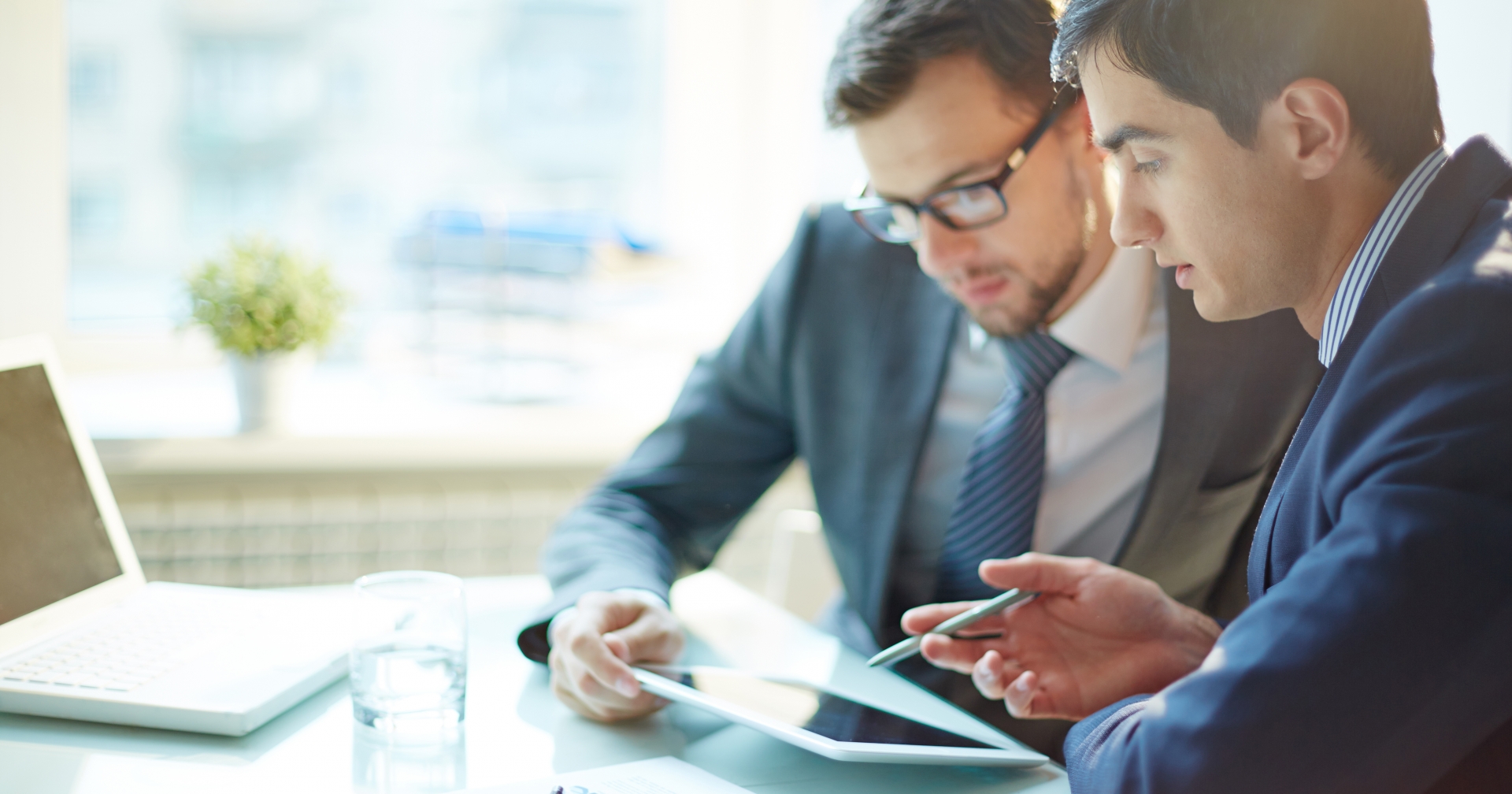