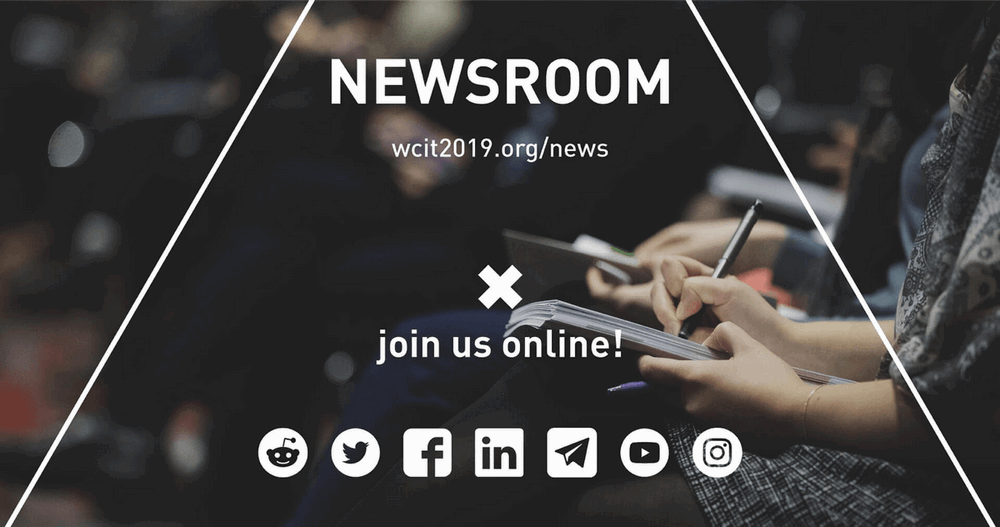 Pre-registration is now open for the 23rd World Congress on Information Technology (WCIT 2019) which will take place in Yerevan on October 6-9, 2019.  The WCIT 2019 Yerevan Office has also launched its presence on all social media platforms. All information regarding the planning and organization of the Congress, invited speakers, participating countries, partners and sponsors will be available on the official website and all the social media platforms. The organizers have also published a video exploring the theme of WCIT 2019: The Power of Decentralization.

“Thanks in large part to technology, our world is becoming increasingly decentralized. WCIT 2019 will explore this phenomenon, the opportunity it presents and its far-reaching implications, forging a new path forward in a rapidly decentralizing world,”noted WCIT 2019 Project Director, Syuzanna Azoyan.

As reported earlier, Armenia, Germany, Taipei will have separate pavilions. The expanded list of other participating countries will be released later.

The World Congress on Information Technology (WCIT), was established by the World Information Technology and Services Alliance (WITSA). WCIT 2019 will be held in Yerevan on October 6-9, 2019. The Congress is hosted by Armenia with the support and under the high patronage of the Government of the Republic of Armenia. Its main organizing body is the Union of Advanced Technology Enterprises (UATE).