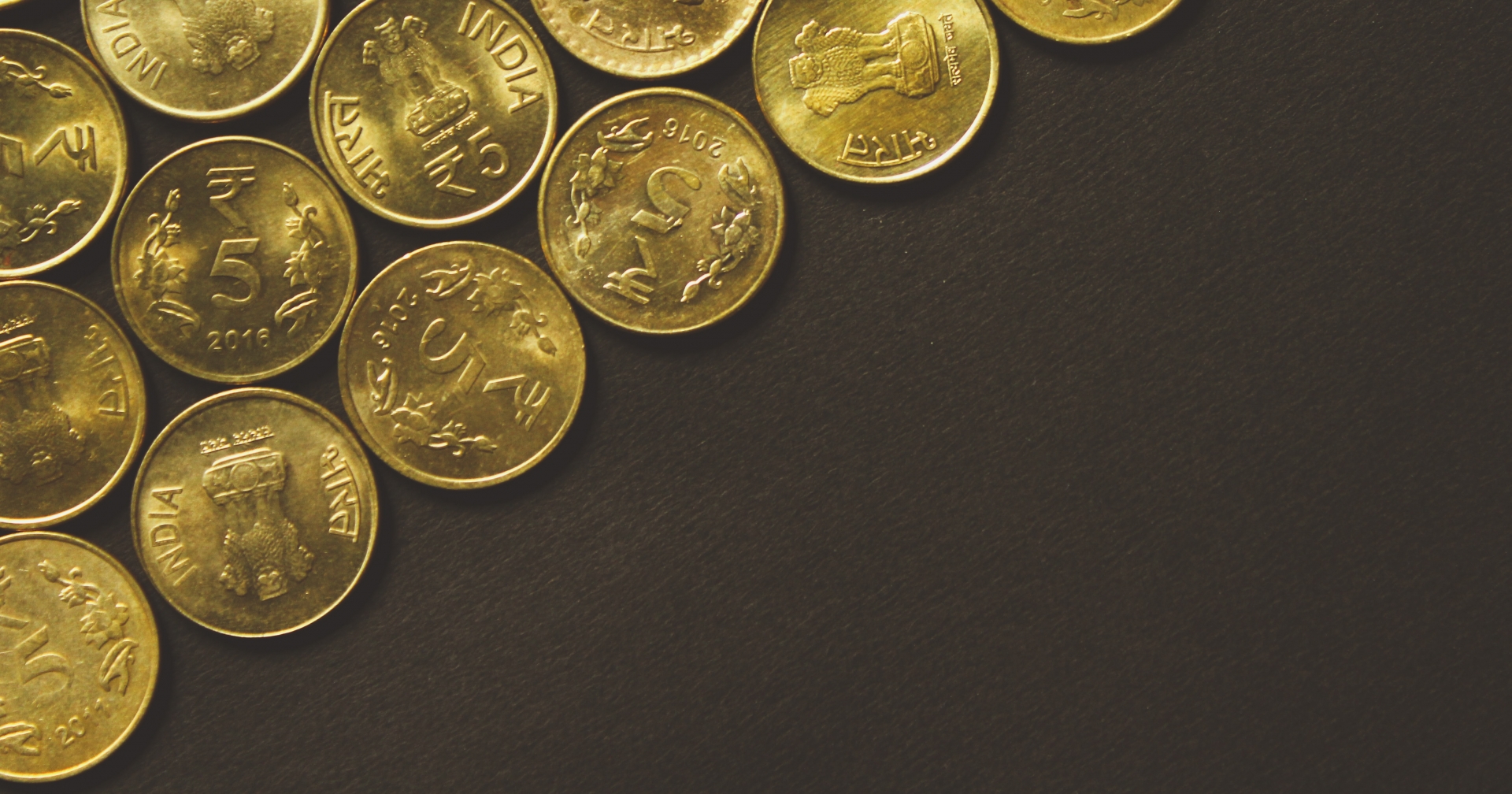 Innovation and Capital: Blockchain Issues Not To Overlook

Decentralization is all the rage and with it, blockchain and crypto-currencies. It seems like we’re heading towards an inevitability at this point, which begs the following questions: what effect will it have on our wallets and global finances? What role will it play in our lives in general? Blockchain can be a bit tricky to understand, both in terms of benefits and in terms of harm. There are, of course, many matters that raise concern, not least of which is security. But the clock is ticking for us to try and figure things out, as according to a World Economic Forum Report, approximately 10% of GDP will be stored on the blockchain and similar technologies in as little as six years! Actions are already being taken to make sure that this technology develops into something which brings us less harm and more good. By 2016 already around $1 billion was invested in blockchain startups in hopes that they would develop more efficient and secure means for transactions. We can expect conversations to take place at WCIT 2019 about intricate aspects of blockchain technology and what steps we should be taking from now to steer the growth for the betterment of society as a whole.

Let’s quickly try to summarize what the essence of blockchain is. Blockchain is a type of distributed ledger technology, or DLT, which is basically a way to record and share data across multiple data stores (ledgers). Here both parties have the exact same data which is controlled and maintained by a distributed network of computer servers called nodes. Blockchain then uses cryptography to create and verify an ever-growing data structure. Data can be added here, but not removed. Basically, blockchain is a distributed database where transactions are signed with a digital signature by means of a private key. Each user on a blockchain network has two keys, one public and one private. This allows for one of the essential points of blockchain technology, cutting out the middleman. 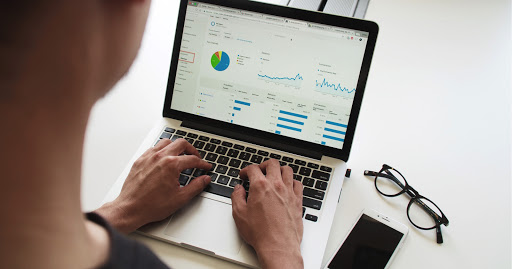 One of the most highlighted advantages of blockchain is the fact that it is completely transparent. This is because it is a shared database, where the data is available to every party involved in any kind of transaction. This, in turn, leads to the next great convenience, no third party. There simply isn’t a need for a third party to act as an intermediary. Thanks to these qualities, blockchain essentially allows for assets to be exchanged faster and at lower costs. And since the data is open to everyone, it is accurate, up-to-date and consistent, making it a dependable source for making well-informed decisions.

Blockchain technology, while mostly associated with Bitcoin, goes well beyond the scope of virtual cryptocurrency alone. It can be applied in a wide variety of spheres including trade, healthcare, and even governance. Think about it. It is basically a system of records, so it can be used anywhere there is a need for accurate records. So why not? It can be used for governments, for financial institutions, in the legal sphere for smart contracting and for markets. So why use blockchain? Well, because it’s so incredibly secure that it’s practically hacker-proof! 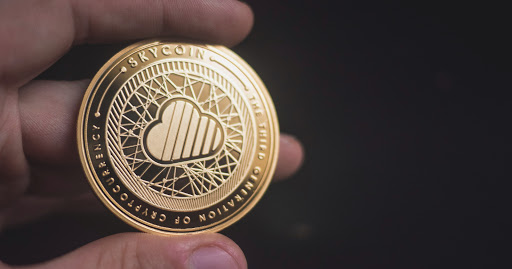 There is a bit of controversy when it comes to the sustainability of blockchain. The issue mainly lies in the amount of energy is consumed for its application. But if we look at sustainability in a broader sense, ie. “meeting the needs of the present without compromising the ability of future generations to meet their needs,” then we may be surprised to find that blockchain isn’t a total disaster in terms of sustainability after all. Some argue that the opportunities that blockchain is on the verge of creating outweighs the current state of energy consumption. Senior advisor on blockchain research at MIT, Michael Casey, believes that the demand for processing power will, “Not only incentivize miners to seek low-cost renewable energy, but also drive energy firms to work hard at developing solutions for them, with spillover benefits for the rest of the world.”

If blockchain offers more transparency, strengthened accountability, a reduction in bureaucracy and incentivizes environmentally friendly behaviors, isn’t it by definition creating a more sustainable future? Mass media tends to focus on Bitcoin and how energy inefficient this technology is, but supporters of blockchain point out that innovative solutions are underway, meanwhile there is no proof that traditional transactions such as those done through banks are any less harmful when it comes down to it.

How do nations react? 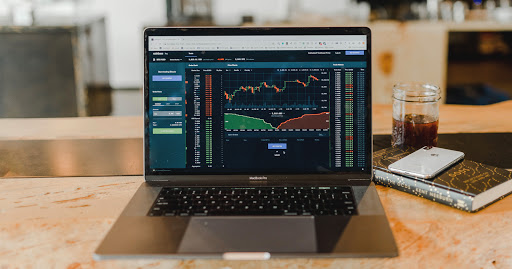 Blockchain and cryptocurrency are shaking up the very foundations of how transactions are made and how currency is controlled. Will nations be so willing to give up their control of currencies and the long-established and stable international monetary and financial system? Would it be wise to, considering how cryptocurrencies are generated? Cryptocurrencies are for the most part unregulated, so it is bound to draw the attention of big players and stakeholders, including governments from around the world. But should cryptocurrencies be regulated at all, and if so, how? These are questions that are still up for hot debate and there are no clear answers in sight.

There is an issue in terms of a different kind of security. One which involves being able to regulate criminals who are starting to tap into the use of cryptocurrencies for various illegal activities, including money laundering, tax evasion and even financing terrorism! It is no small issue. How can you fight against money laundering, terrorist financing, and tax evasion if anonymity is one of the core centerpieces of cryptocurrencies? We will be facing an issue of striking the right balance because there may be an unknown price to pay for tampering with the established system in the name of security. There is so much potential and good in blockchain technology that it would be a shame to battle against the entire system simply because of how cryptocurrency may be manipulated. These and many more questions are in need of discussion, debate and thorough thinking through. From security to sustainability, control vs free reign, the future of blockchain is still muddled and unclear. Expect to get an in-depth look at these issues and more at WCIT 2019!

How To Network Like A Boss: The Grand Design